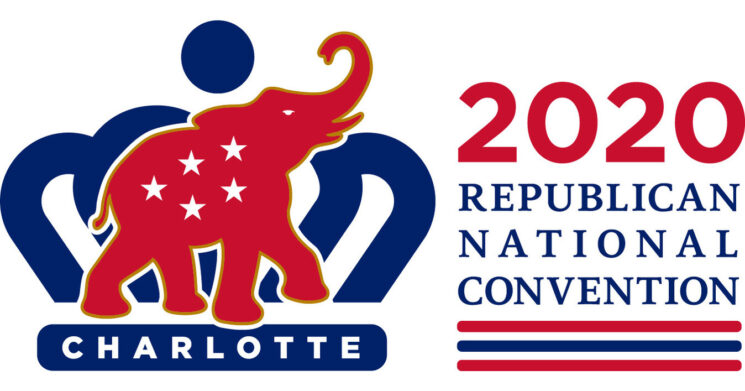 CHARLOTTE, N.C. – Today the 2020 Republican National Convention’s Committee on Arrangements (COA) announced plans to Livestream the formal nomination of President Donald J. Trump on Monday, August 24, 2020. Monday’s convention proceedings will be attended by six delegates from each state and territory, amounting to 336 delegates total, as decided by Rule 37(e).

Given the flexibility indicated by N.C. Governor’s team upon receiving the RNC 2020 Health Protocol Plan, the COA has worked with the Congressional Press Galleries who will select a limited group of reporters to cover Monday’s formal nomination. However, given the in-person capacity limitations by the state of North Carolina due to COVID-19, the group will be small as to meet capacity and social-distancing restrictions in place.

For television broadcast, the COA is working with the major news networks and C-SPAN to provide the primary TV coverage for Monday’s event. The Livestream is also available for broadcast purposes for news media entities upon request. More details are provided below.

The RNC Meeting held Friday, August 21 – Sunday, August 23 will be closed to the press. For questions on the RNC events during those days, please contact the RNC Press Team: [email protected]

About the 2020 Republican National Convention:

The official business of the 2020 Republican National Convention, including the formal nomination of President Donald J. Trump, will be held in Charlotte, North Carolina on August 24, 2020.###