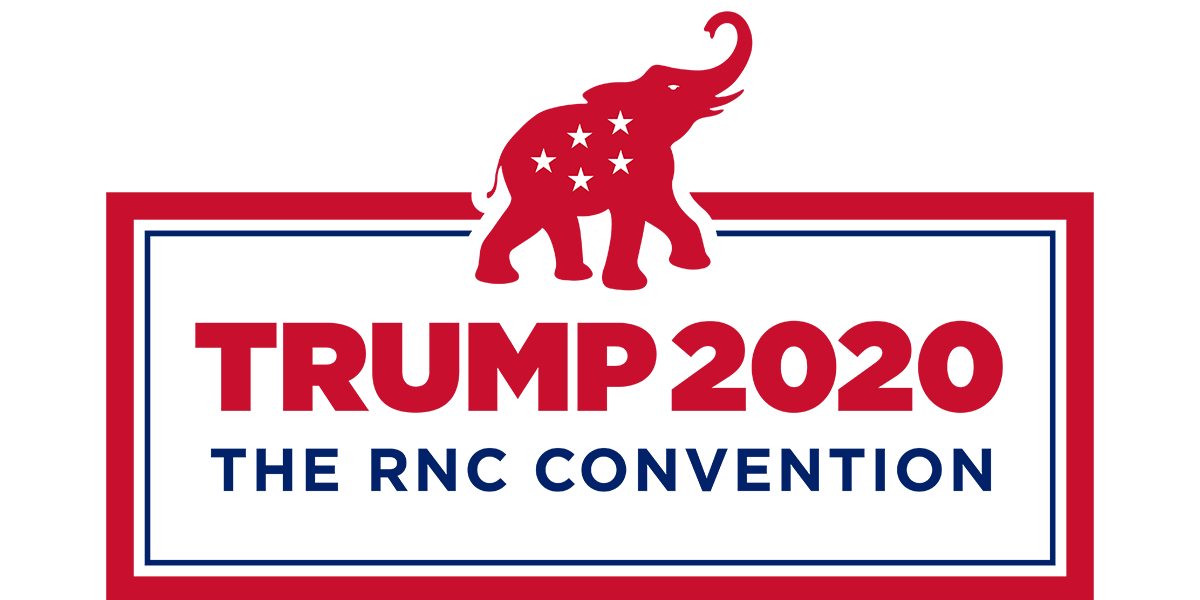 This week, the world witnesses President Trump’s historic pledge to continue putting America first for four more years as he accepts his re-nomination for President of the United States. Part of that pledge is his fight to keep the American Dream alive for future generations. And, I know the importance of the American Dream. I know because I have lived it.

As a first-generation Korean American, my life reflects that the American dream is built on opportunity. I grew up with strong conservative values and have lived them every day as I have worked for a life only the United States of America can offer.

I have lived on both coasts, worked for the then-Mayor of New York City and the President of the United States and now have had the opportunity – as the first Asian American to serve as President and CEO of either the RNC or DNC convention – to lead this historic, and unconventional convention. I know the value of hard work, but I also know the worth of opportunity.

We have President Trump to thank for championing opportunity and paving the way for the American Dream to continue.

We remember life before this pandemic and the incredible, record-breaking jobs numbers, historic unemployment lows and our booming economy. It was President Trump who led us into that incredible era, and he is doing it again. As he works to revitalize our economy, fight for American businesses and usher in new opportunities for the American worker in these unparalleled times, we know the American Dream is alive and well.

America is the land of opportunity for the veteran who is jumping back into the workforce and for every American working to build a better future for their children and grandchildren. This land of opportunity has welcomed countless immigrants, like my parents, who sought to follow the law and create a new life for themselves and their families here in the greatest nation in the world.

In the United States of America, we know and have lived the American Dream because of the opportunity uniquely found in a nation of people that never stops dreaming.

This land, our land, truly is the land of opportunity. During this historic week, we celebrate all that means for us and for every American still to come.