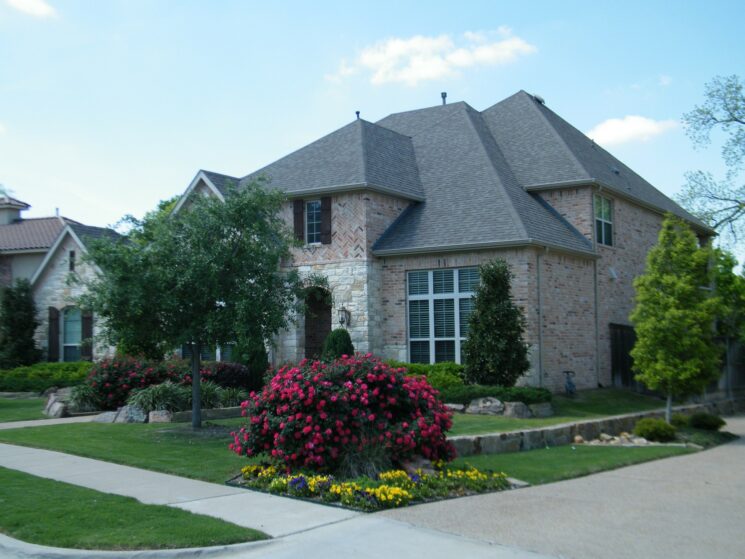 Real estate in the USA has been in constant change. During the pandemic, it boomed, mainly due to people looking for new homes so they could isolate while having a comfortable place to live. Some of it was also due to the lower interest rate. However, the housing market has shifted ever since, leaving potential house buyers to wonder what’s happening and what they should do to find the best deal. Home prices have changed, and the same happened to the number of homes available. Let’s see what is going on in the U.S. housing market at the moment.

Two months is the average for supply, with 26 days being the median days on the market, and the latter is up to 9 compared to 2021. Compared to 2019, the inventory is lower by 43%. At the same time, it seems that the housing inventory is beginning to grow. At the beginning of September 2022, the number of homes for sale was up to 27% compared to the same time last year. Things are on the right track regarding home supply, but the number of homes is still insufficient, and the demand outgrows the supply.

Median Sale Price in the U.S.

Overall, home prices were higher this year. In August, the cost of houses listed for sale was up 6.7% compared to August 2021. The median sale price for all home types was $406,074.

Compared to the beginning of the COVID-19 pandemic, prices are much higher right now. In fact, they are higher by 43% compared to that time. For example, according to statistics found on ofirio.com, the median asking price for Florida homes for sale is $442k and the average asking price is $619k.

Although the prices are high, they seem to be coming to a halt. From June to July 2022, they went down by 0.77%. In almost three years, this is the very first monthly decrease. Sure, the difference might not seem a lot to you now, but it is actually the largest month-to-month decrease we’ve seen since January 2011. It’s rare to see such a drop.

Unfortunately, while the prices are finally calming down, this is not enough to make homes more affordable for the population. The house costs may be decreasing, but the number of houses available has gone down, and mortgage rates are getting worse. In August, mortgage rates had a small decrease, but in September, they boosted once again.

Affordability is a big factor in the housing market in the U.S. If people cannot afford to buy a house or they cannot handle the mortgage rate, the number of searches for new properties will be lower. For instance, the September mortgage increase has made the housing demand come to a halt. “Homes for sale” experiences fewer searches on Google. For that week, the searches stopped on September 3. Compared to the previous year, this is a 25% decrease. But with winter getting closer, the housing market will definitely slow down.

Since the beginning of 2022, mortgage rates have been rising. The 30-year fixed mortgage is one of the most common mortgages people seek nowadays, and 90% of mortgage applications are for this particular loan.

Although it is a useful way to pay for a forever home, its rate has grown significantly. At the start of the year, the rate was sitting at only 3%, and now, it exceeds 6%, worsening the burden for those who have to pay off their debt. They now have to pay off an extra few hundred dollars compared to last year, and not everyone can afford that.

Moving to a Different State

Not everyone who looked for a new house moved to a new location in their old state. In fact, migration rates have been a bit high this year. Between July 2022 and September 2022, 24% of individuals who purchased homes moved to a completely different area.

The most sought-after destination between July 2022 and September 2022 was Sacramento, pointing to how many people love this metro area. The ones that followed were Miami and Las Vegas, and Tampa and San Diego also had a high search number.  The states that were looked up the most by people looking to relocate were Florida, Maryland, North Carolina, Arizona, and Texas.

Housing Demand in the U.S.

The number of homes sold decreased by 17.5% this year compared to August last year, with home prices rising by 6.7%. Not only that, but the mortgage rate for the popular 30-year fixed mortgage saw an increase, going up by 5.2%.

People are finding it harder to buy houses due to the high interest and rising housing prices. At the same time, the market is constantly changing, and things might get better with time. For now, though, homebuyers have to consider the low supply and make sure they have the money ready.