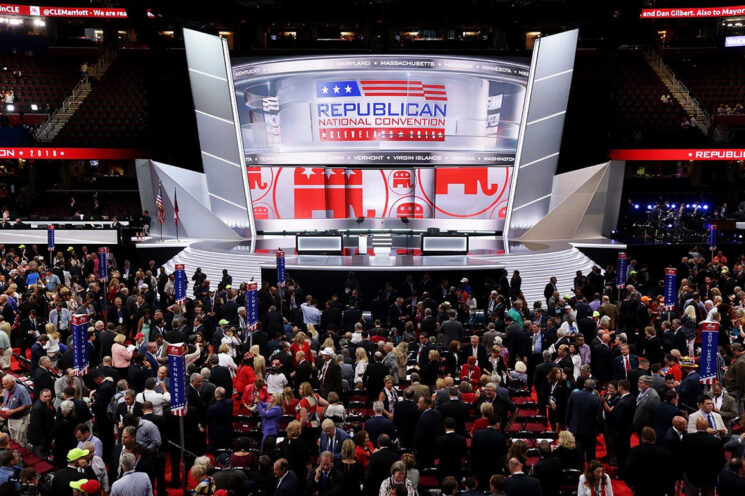 Ronna McDaniel Chairwoman, Republican National Committee Ronna McDaniel is the second woman ever elected Chair of the RNC. During the 2016 election, Ronna McDaniel helped deliver Michigan for Donald Trump and the GOP for the first time in decades. She was elected as the State Chairman from Michigan in February of 2015. Ronna served as … Read more