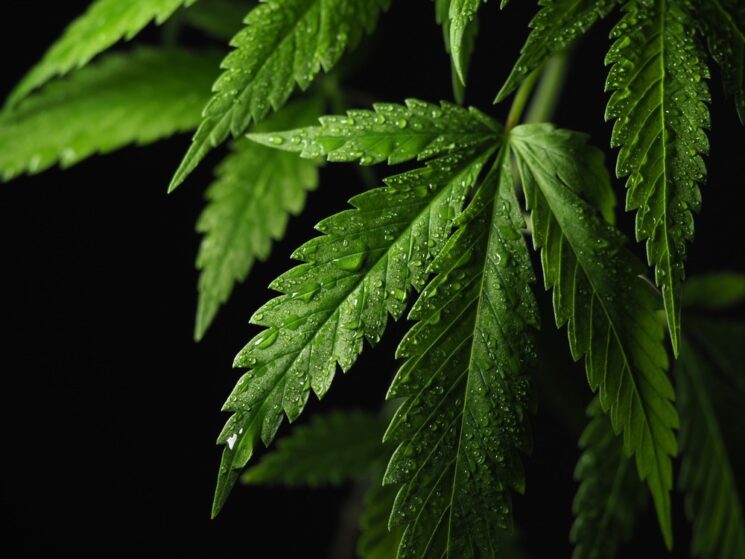 Weed is not a drug. No, it is a drug. It’s better to smoke weed than cigarettes. Weed is worse than alcohol. You smoke it, and you’re already a junkie?

There are so many stereotypes and opinions about marijuana! Today let’s try to understand the difference between medical and recreational marijuana, which is good and which is bad.

So what’s the difference between medical and regular marijuana?

There are 2 main components in marijuana: tetrahydrocannabinol (THC) and cannabinoid (CBD).

Studies claim that cannabinoid preparations help people with a variety of ailments. Doctors recommend them for nausea that occurs during chemotherapy, epilepsy, anxiety disorder, depression, and Alzheimer’s disease.

Conventional medications can only go so far, for example, they can help relieve stiffness and pain, but most carry more risk of suffering from their side effects, which is why more and more people see CBD as a natural, side effects-free alternative. There is growing evidence that non-psychoactive compounds in marijuana, may provide a new treatment for chronic pain.

For this reason, creams and ointments based on them have been a choice for so many professional athletes suffering from chronic pain. In 2018, studies on mice showed that it reduces inflammation by preventing the release of compounds that trigger inflammation in the body. And since then, many have witnessed how chronic inflammation they suffered from was gone in a matter of a month of usage.

By the way, CBD can be found in beverages or decorative cosmetics. A 2019 study showed that when applied to the skin as an ointment significantly reduced inflammatory skin diseases and scarring. A 2013 pilot study found that smokers who used inhalers containing it smoked fewer cigarettes than usual, and stopped craving nicotine. This list of benefits can only continue.

Medical marijuana, in countries where it is allowed, has very high requirements, and the companies that do it undergo strict inspections. Even so, there is no evidence of 100% benefit.

And, of course, no one checks the weed which is sold illegally in the streets, and no one knows what and in what proportions it is mixed.

How does marijuana affect the brain?

You are relaxed and in a good mood. The colors are very bright, and the music seems to get to your bones. It’s like time has slowed down. You want to live, laugh, and eat something yummy. If you feel that way, you’re either in the Maldives or you’re stoned.

Tetrahydrocannabinol, the main psychoactive active ingredient in marijuana, is responsible for this condition. Smoke enters the lungs and then through the bloodstream to the brain. In total, cannabis contains more than 200 active ingredients.

Second, after tetrahydrocannabinol, is cannabidiol. This substance has almost no psychoactive effects on the brain, but studies claim that preparations with it help with sleep disorders, anxiety, muscle spasms, and epilepsy.

There is not yet enough scientific evidence to prove how effective marijuana can be and for what illnesses. First of all, cannabis prohibition often hinders research.

There are already quite a few studies confirming the medical potential of cannabis to alleviate:

Remember, it is your choice to use marijuana, and if you want to try something new, you must go to a specialized page. You can check out the specialized marijuana website see page here.

What about the side effects?

One thing readers must be interested in most is whether there are any side effects of consuming marijuana-based products. As was mentioned a couple of times in the article, several studies have proven benefits, but they are still ongoing, as there weren’t enough to support positive claims.

When it comes to oil, the reason why it is completely legal for use is that it contains a very small percentage of the psychoactive matter in the dry mass of the plant. Hence, it can cause no funny feelings, people are used to experiencing it while consuming regular marijuana. This parameter is also monitored in the cultivation of industrial hemp, in order to distinguish it from the cultivation of marijuana for drug consumption.

However, in some European countries, for example, the use of the oil is permitted and characterized as safe, with only mild side effects such as nausea observed. This does not have to be experienced by everyone and largely depends on the dosage. One fact that proves this claim is that this oil is also safe for use on children, with consultation with a doctor, of course.

Finally, let us be reminded of a couple of interesting facts about this plant.

First of all, it should be emphasized that marijuana is proven to be much less harmful than legal alcohol. The possibility of overdosing with it is practically non-existent, although it can cause addiction. There was a report issued back in 2001 claiming that no death has ever been reported as a direct result of acute use. It was also found that its effect on drivers is less dangerous, mainly because they are more aware of their condition and more careful. As opposed to alcohol, for instance.

Some medicinal properties of this plant were discovered as early as 2,700 BC in China, where it is still considered one of the 50 most important medicinal plants. The ancient Greeks and Egyptians used it as medicine. It spread throughout Europe, but in 1484 it was banned by Pope Innocent VIII. Although usually smoked, it can also be mixed with food or drunk as tea. It can cause euphoria, hallucinations, and confusion, yes, but this largely depends on what product you use and for which purposes.