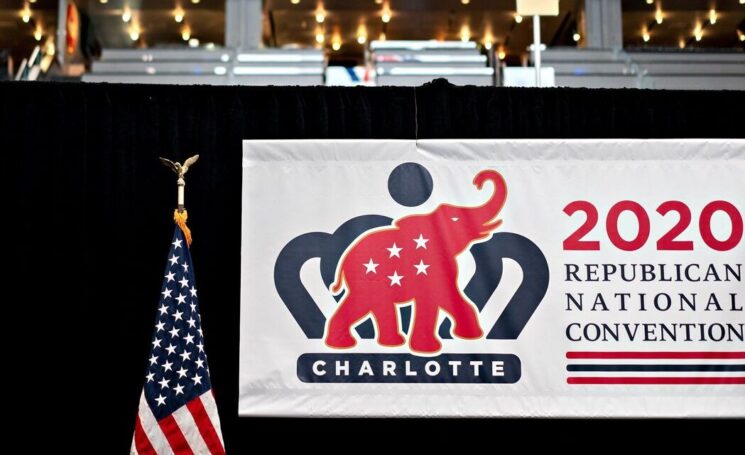 1. The official business is taking place in Charlotte. What does that entail?

Aside from the formal nomination on Monday, other important convention business will also take place in the Queen City, including the Convention Committee on Credentials and the publication of proceedings.

2. What is The Perimeter in Charlotte, North Carolina?

The Republican National Convention is a National Special Security Event, which means that the U.S. Secret Service is the lead agency and we defer to their planning as it relates to safety and security of the convention.

At this time, and due to security measures in place, the perimeter has not yet been announced. The goal is to make the 2020 Republican National Convention easily accessible, while minimizing impact to local residents and their daily routines.

3. Do You Know What Streets Will Be Closed in Charlotte, North Carolina?

Planning to keep the convention, events and community secure while balancing local impact is well underway. We have great local, state and federal partners who are coordinating and will be continuously refining security plans leading up to the national convention.

At this time and due to security measures in place, road closures have not yet been announced. The goal is to make the 2020 Republican National Convention easily accessible, while minimizing impact to local residents and their daily routines.

When available, road closures will be communicated to the general public through a variety of channels to ensure the most updated information is readily accessible to the public during the convention.

4. Will the light rail be affected?

At this time, the light rail schedule has not yet been announced. The City of Charlotte will ensure accessible transportation options are available for residents during the convention.

5. What Can You Say About The Security Presence Pertaining To Protestors?

COA continues diligently working with the U.S. Secret Service, the Charlotte-Mecklenburg Police Department, the FBI, and additional state, local and federal partners to ensure delegates, attendees and residents of the city of Charlotte are safe during the convention.

6. How Can I Become an Intern?

7. How can I request ADA accommodations for the Convention?

The Republican National Committee Business meetings will occur on August 21-23.

This vital party business is, of course, the primary purpose of any national convention.